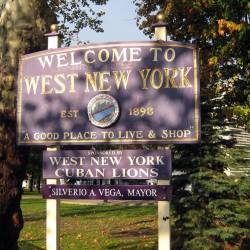 West New York has a population of over 49,000 and is located in Hudson County, NJ. It became incorporated as an independent town in 1898 and was populated by German’s and Italians. Bergenline Avenue is the main shopping area and encompasses some of New York’s Urban Enterprise Zone and contains some 300 stores and restaurants, as well as a parade route for the Cuban Day Parade. West New York is only a 6 mile trek from the Tuxedo By Sarno store in Secaucus, NJ. West New York is affectionately dubbed part of “NoHu" West New York, Weehawken, Union City and North Bergen and is considered a haven for fine and performing arts featuring a strong immigrant population. 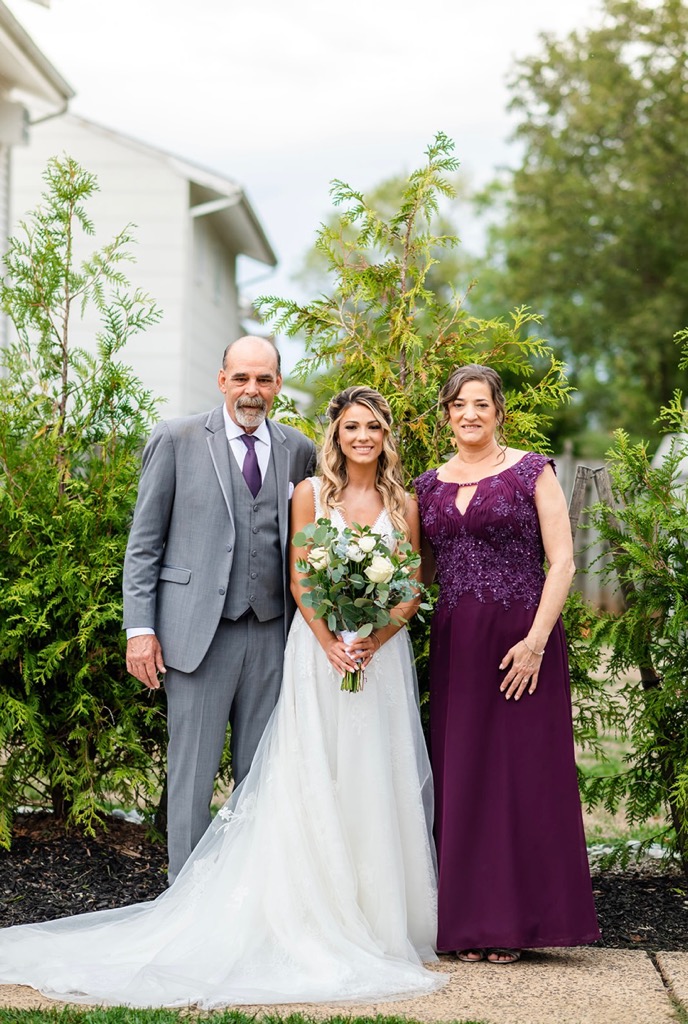 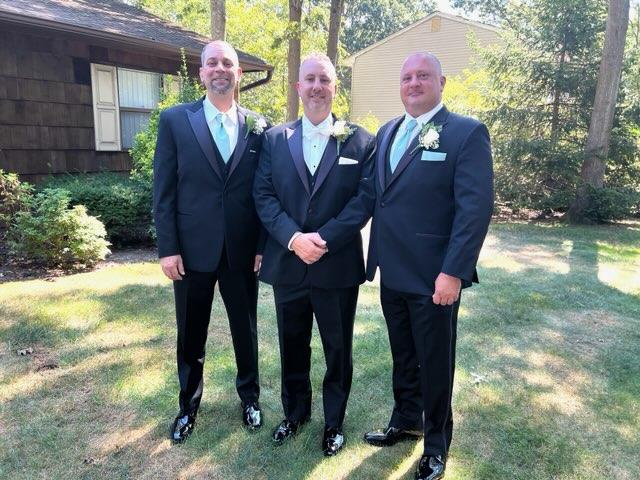