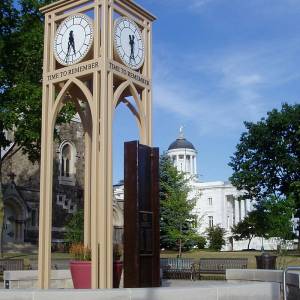 The name “Somerville" was taken from four brothers of the Somerville family, William, Edward, John and James from County Cork, Ireland, who first founded the town in the 1750s.

The town has a rich involvement in the American Revolutionary War, including the house were George Washington spent a winter. Many houses and other buildings from those times are still standing, though now are converted to shops and restaurants.

Somerville is the hometown of many notable people including children’s author Frank Asch, professional golfer Kevin Foley, and running back Reggie Harrison.