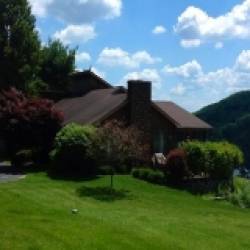 Shavertown is named after the early settler Philip Shaver who had immigrated to Pennsylvania from his native Vienna, Austria. Philip came to the “Back of the Mountain” in search of a gigantic species of legendary evergreen trees. He was forced to carve out a path from a rugged foot trail and among heavily forested lands, now Route 309.