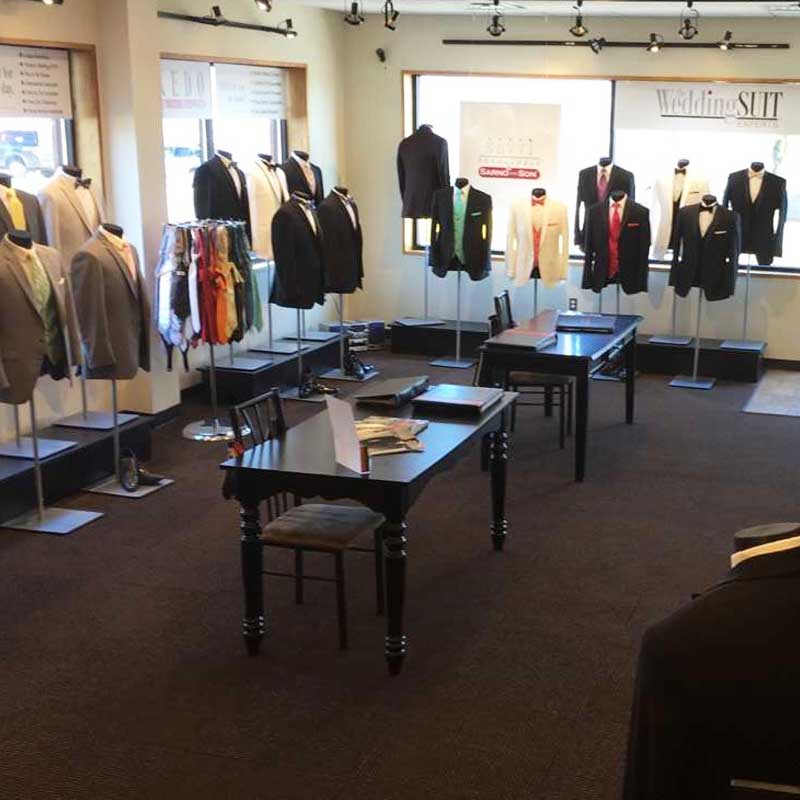 We sell and rent suits and tuxedos for all occasions including weddings, proms and all other events

Dickson City is an almost 5 square mile area 4 miles north of Scranton. Like most towns in the area, Dickson City was also a coal mining boom town which still carries influences from the immigrant population which came to work the mines in the 1800’s. With the end of the coal mining industry, the city as held strong with a thriving retail environment along Rt. 6. Dickson City is less than 2 miles from the Scranton-Carbondale store location of Tuxedo By Sarno.

If you are contemplating a formal event such as a wedding, prom, birthday party, anniversary or business event, Tuxedo By Sarno can assist you in choosing the right tuxedo or suit for your special event.

The ladies were very helpful

and very easy to talk with and made the experience very positive and pleasant. Would recommend to anyone looking to… Read more “The ladies were very helpful”

They make sure you feel very comfortable.

They have A really good service, attention. I recommend to everyone

Thank you for everything.

Mark went above and beyond to ensure that our suits matched our specifications. 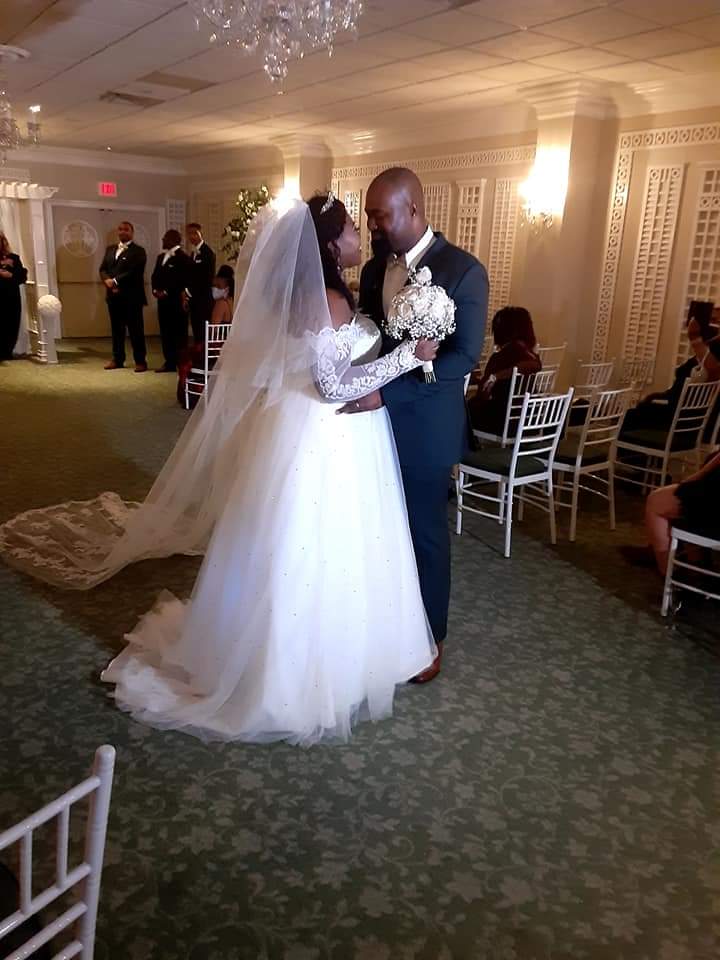 The service and kindness of Don was much appreciated.

My husband is 89 yrs old and Don made every effort to accomodate him. Unfortunately because of Governor Wolf’s restrictions,… Read more “The service and kindness of Don was much appreciated.”

and the adjustments they made on my day of pickup made the tux feel like it was made for me.… Read more “They handled last minute changes well”