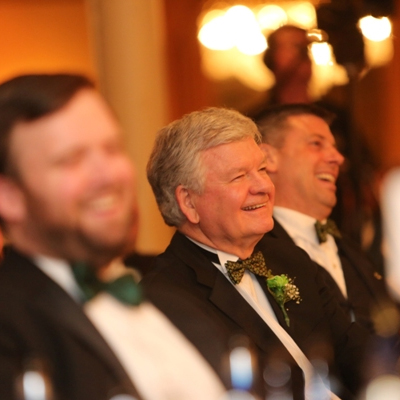 Founded in 1906. Scranton, Pennsylvania is home to many descendants of brave people who left Ireland to seek a new life in America and who quickly rose to prominence in government, education, business and religious life.

The many Irish who settled in Scranton, quickly embraced life in their adopted community, keeping their faith alive through devotion to the Roman Catholic Church and their distinctive culture.

In 1906 the Honorable Edward F. Blewett suggested gathering together on St. Patrick's Day to celebrate the achievements of Ireland's sons. The 'Irish American Association', later in 1939 known as 'The Friendly Sons of Saint Patrick of Lackawanna County' was born and has served to remind generations of Irish Americans of their heritage and the gifts of oratory, wit and music with which the Irish people are so richly endowed.

In 1984 The Friendly Sons of Saint Patrick established a scholarship program which provides a semester of study in Ireland for 28 young people from The University of Scranton and Marywood University.

Photos provided by The Friendly Son’s of St. Patrick of Lackawanna County: 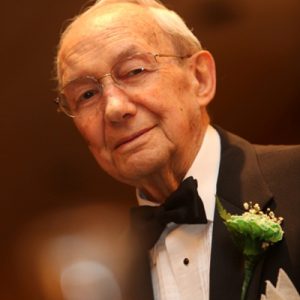 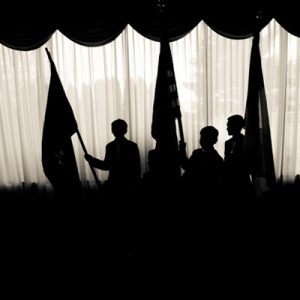 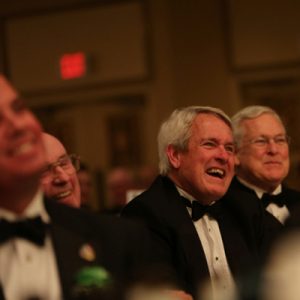 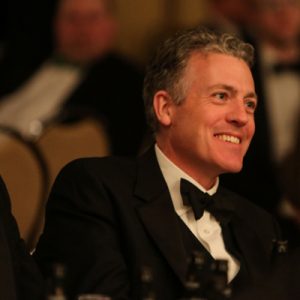 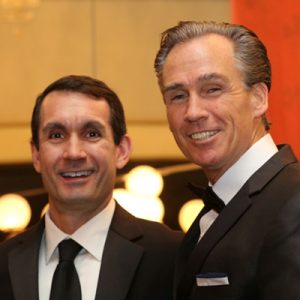 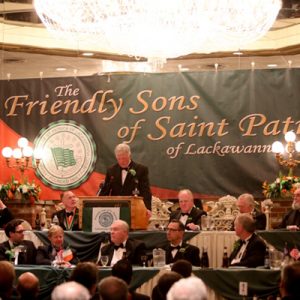 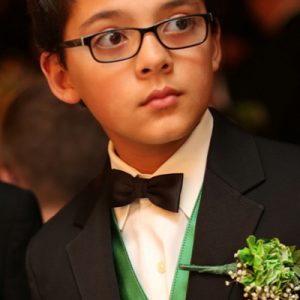 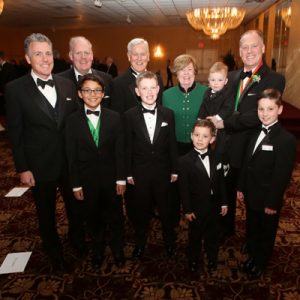 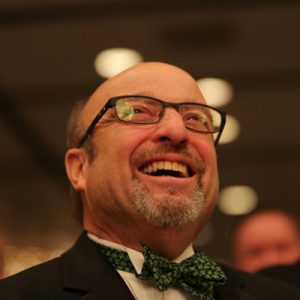