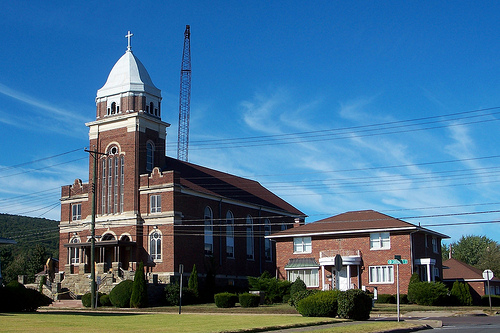 Named after mine owner John Henry Swoyer, the town was originally called Swoyerville. The town voted in the 1950s to add an ‘s’ to the name.

There have been several notable people who have grown up in Swoyersville such as Red Sox pitcher, Harry Dorish and infielder Packy Rogers with the Brooklyn Dodgers.