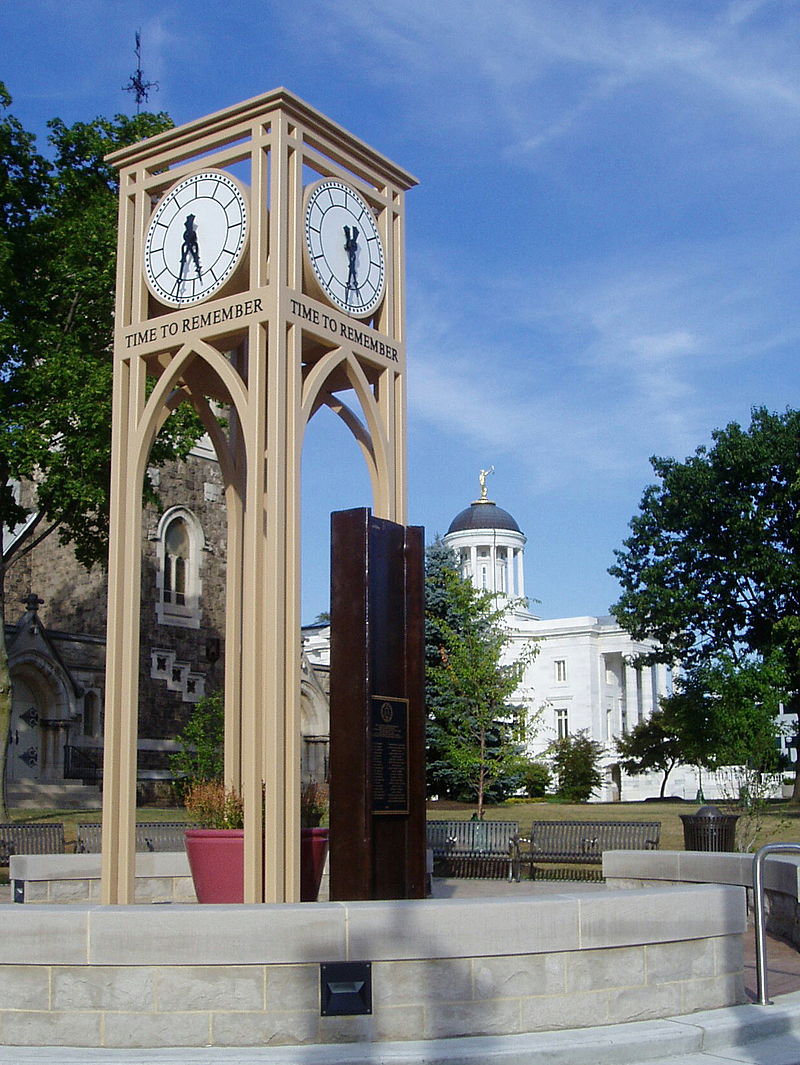 The name “Somerville" was taken from four brothers of the Somerville family, William, Edward, John and James from County Cork, Ireland, who first founded the town in the 1750s.

The town has a rich involvement in the American Revolutionary War, including the house were George Washington spent a winter. Many houses and other buildings from those times are still standing, though now are converted to shops and restaurants.

Somerville is the hometown of many notable people including children’s author Frank Asch, professional golfer Kevin Foley, and running back Reggie Harrison.

definitely had me looking like a million bucks for the event!!! I’ll be a return customer for sure 💯

Measurements were done quickly, accurately. Pick up and drop off a breeze

As stressful as weddings can be you won’t have to worry if you get your guys fitted with Tuxedo by Sarno.

Just had my son’s wedding last weekend and everything went well. All the men looked great in their Tuxedos thanks… Read more “As stressful as weddings can be you won’t have to worry if you get your guys fitted with Tuxedo by Sarno.”

Everything went perfectly. Thanks!

You guys are amazing