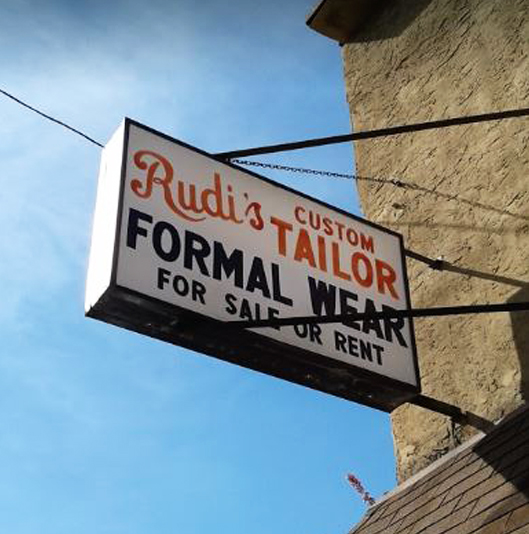 Pittston lies between Scranton and Wilkes-Barre in Luzerne County, PA. The city was settled in 1770 and has a population of 7,739.

Pittston is only 8 miles away from the Tuxedo by Sarno store in Wilkes-Barre.

Pittston is located in Wyoming Valley and has seen several industries such as coal mining, and manufacturing of metal, paper, apparel, plastic, beverages, and electrical components over the years. Glennon’s Beer operated a brewery in Pittston between 1873 and 1948 as well.