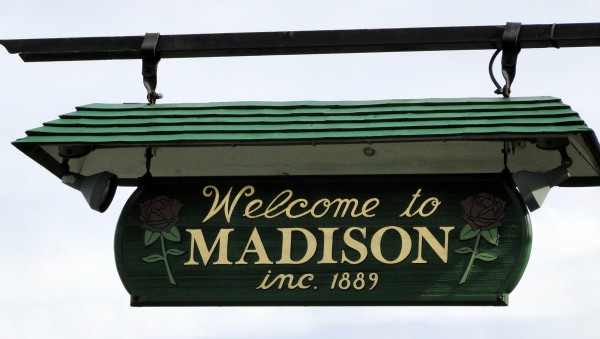 Madison, NJ has a population of just over 15,800 and is known as the Rose City. The city has a pretty historic background with the area once inhabited by the Lenape Indians up until the British Colonial period when the 1758 Treaty of Easton prompted the Indians to vacate. The area once called South Hanover became infamous for commerce in Manhattan and wealthy families often came to Madison for recreation. Madison as a result developed “Millionaire’s Row" and fostered the horticultural industry with greenhouse after greenhouse of roses. The Tuxedo By Sarno Rockaway location is only 12.75 miles away via SR 10.

The Garment is beautiful

My second time at Slade and satisfied once again.

This is my 3 time renting with them and I’ll plan on coming back for any and every rental after!

The experience was great , extremely help and knowledgeable. 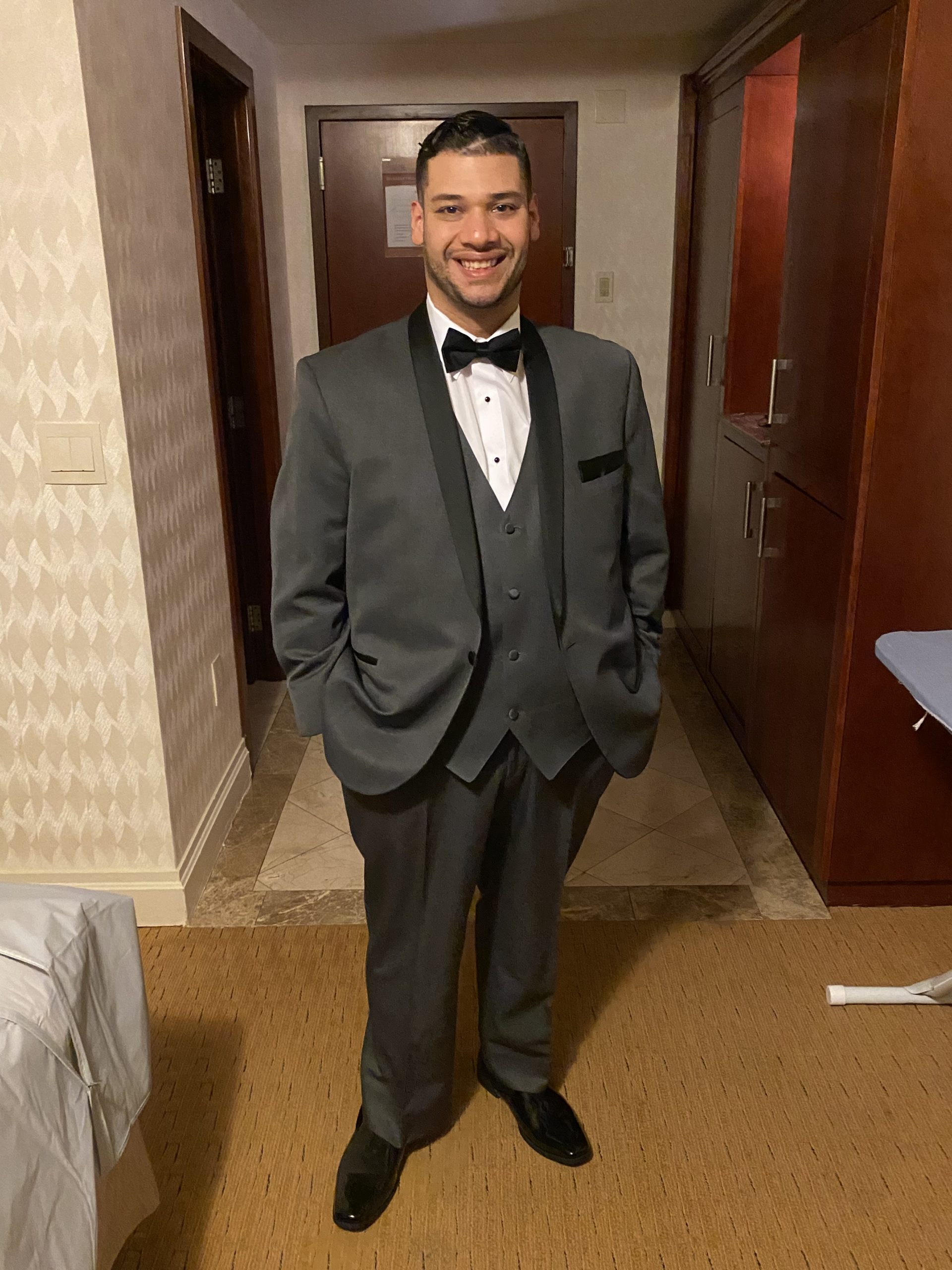