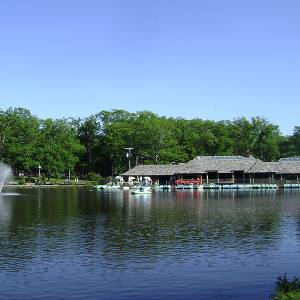 Verona and several neighboring towns were all originally one town known as the Horseneck Tract. It took over 200 years and multiple name changes for the town now known as Verona to emerge,

These days Verona is home to several parks and recreational areas, including Kip’s Castle.
Built in 1905, the 9,000 square-foot mansion replicates a medieval Norman castle. The stained-glass Tiffany windows might draw in the sightseers, but the musical performances and Friday night movies Under the Stars keep them coming back.