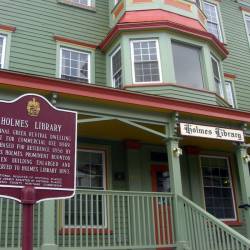 Originally called “Boone-Towne" in 1761 in honor of the Colonial Governor Thomas Boone, the town has seen several evolutions, such as Boonetown and  Booneton, before finally settling on Boonton.

The Rockaway River flows through the downtown section and forms a short gorge with whitewater rapids including a waterfall that is 25 feet high.

Boonton is proud of its history. The Public Library building is over 150 years old, and several local artists have painted the town.

Many famous people have called Boonton home, including Jim Lewis, a writer for the Muppets.

Everything fit well and was comfortable. 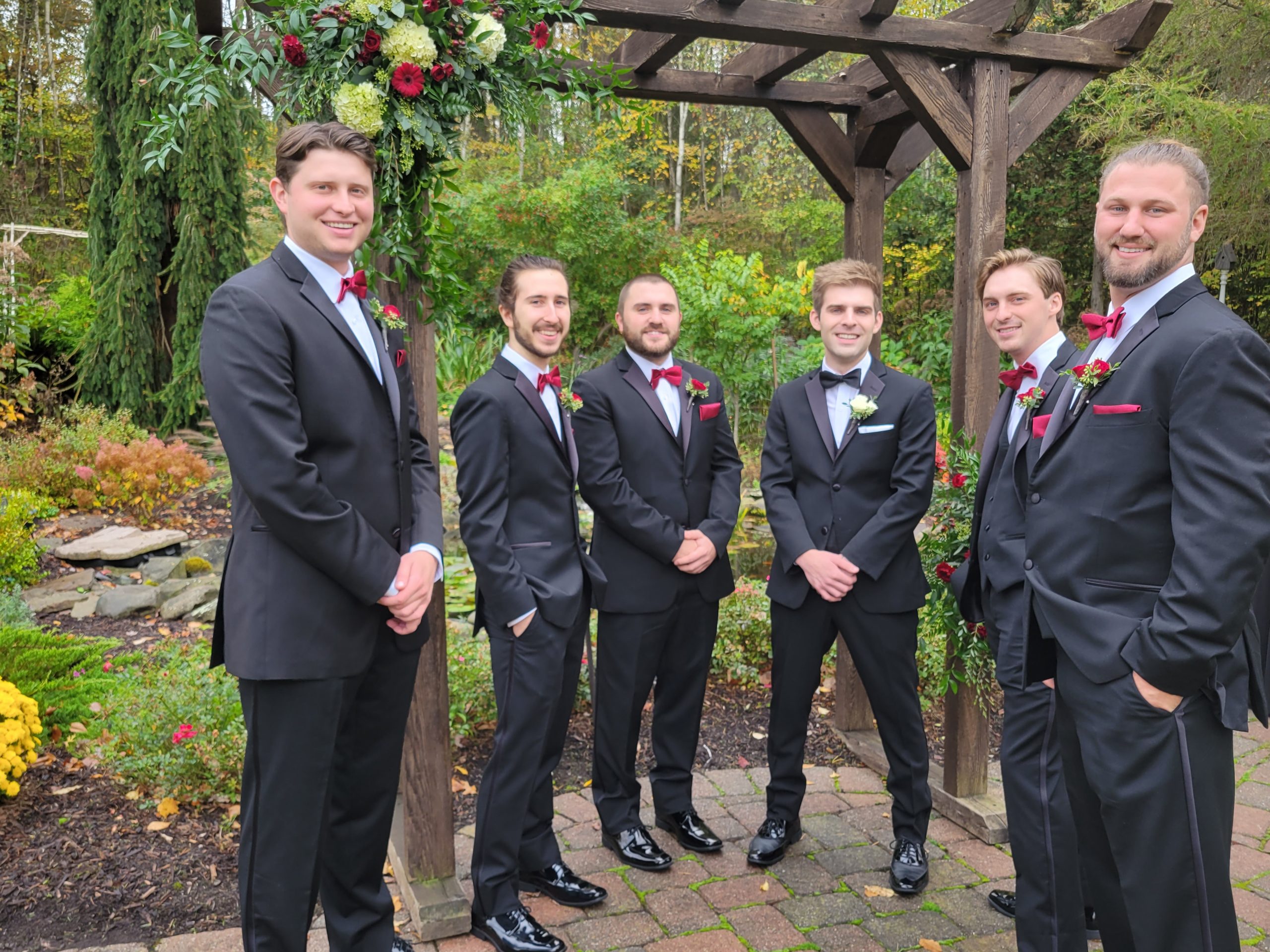 Great service, suit was a slim fit. Thank you! 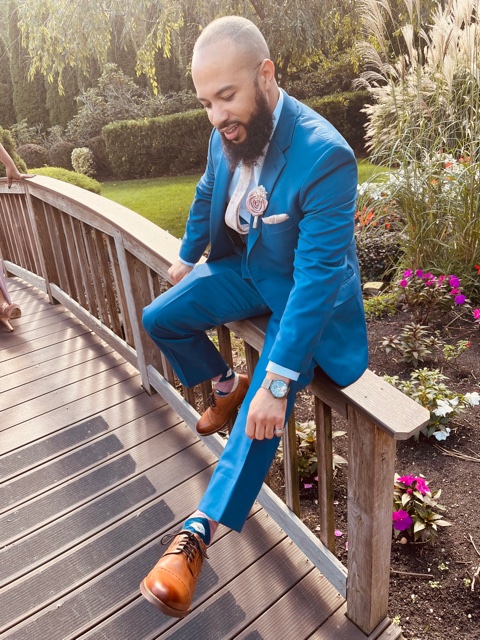 Thanks for making the groom and groomsmen look great!

Extremely flexible and always pleasant to work with! 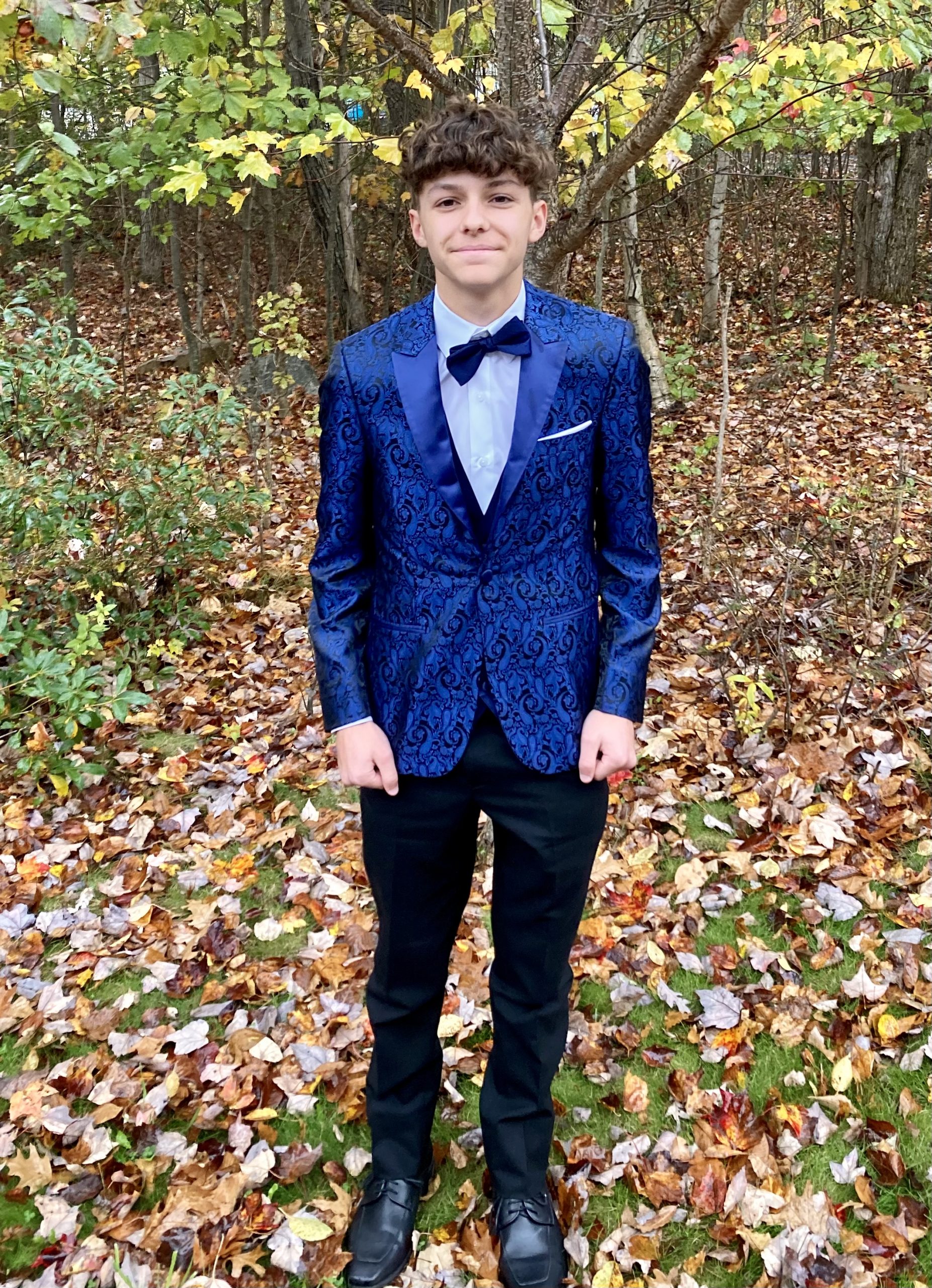