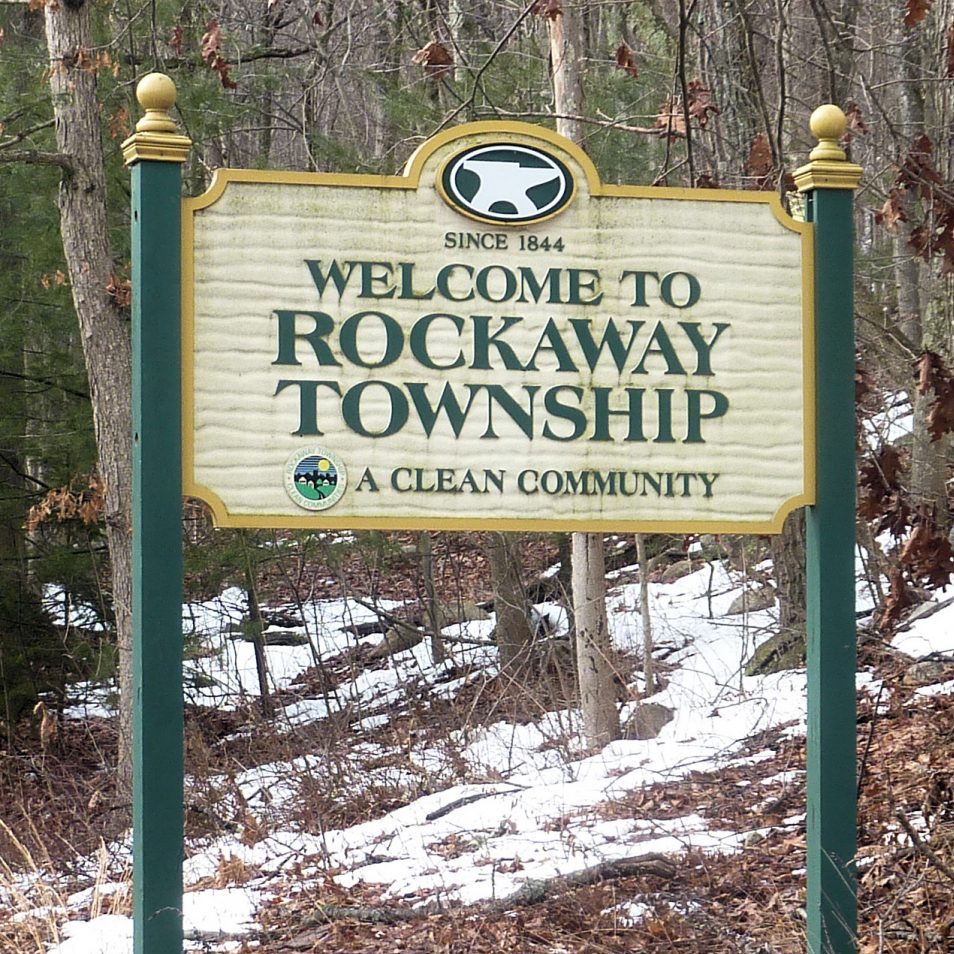 Rockaway is a small town of just over 6,400 and has been the home of notable people such as Sue Naegle the President of HBO Entertainment and NFL linebacker Bruce Bannon. The town became incorporated in 1894 and was the backdrop for many scenes in the 2003 film The Station Agent. Tuxedo By Sarno is located in Rockaway on U.S. 46. Several parks dot the landscape in Rockaway as well as preserved historic homes such as the Stephen Jackson House and Ford-Faesh Manor both of which would provide a fitting backdrop to parties and weddings.