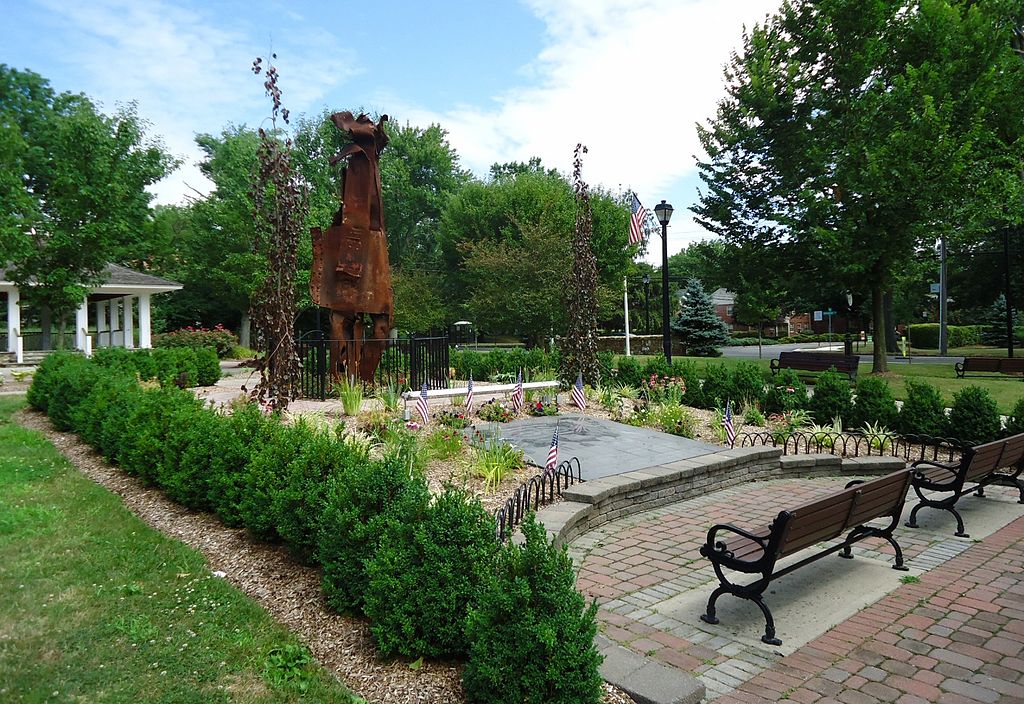 Originally called “Turkey" or “Turkey Town", due to the presence of wild turkeys in the area in 1664 when James, Duke of York and brother to King Charles II, purchased the land.

New Providence went on to have a strong presence in the Revolutionary War. The local stream, Salt Brook, is named for an incident when the salt supply of the colonial village was dumped into the brook to prevent passing British soldiers from taking it. And, according to local tradition, George Washington spent the night in a local home.